We’ve got the perfect VW Bus auxiliary heater for your Volkswagen Transporter. Be it a vintage Bay window camper, Westfalia, Vanagon or a Eurovan; if you need hot air or hot water for your Type 2, you’ve come to the right place. 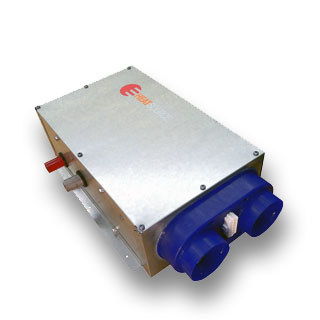 Who thinks their VW bus is too spacious? Nope? Then this furnace is for you. Fit it under the floor to free-up lots of interior space.

The HS2000 is our most popular furnace for VW installations. Providing 6483 BTU of of automatic, space warming heating. 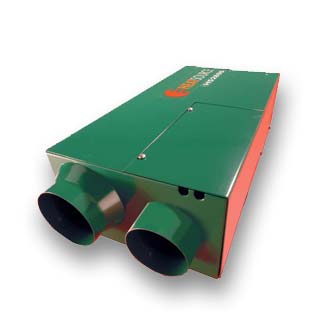 Want hot water for your Volkswagen? The Malaga brings 3.5 gallons of hot water to your Vee-Dub party.

For many years Propex Heatsource has been the furnace of choice for VW Transporter owners. Our propane powered, air heaters have been proven to be safe, reliable and energy efficient blown air heaters. The compact heater designs lend themselves perfectly to all types of Type 2 conversions and updates. These European designed and manufactured heating systems are the perfect fit for the Eurovan and Vanagon. Economical and compact, just like the Transporter.